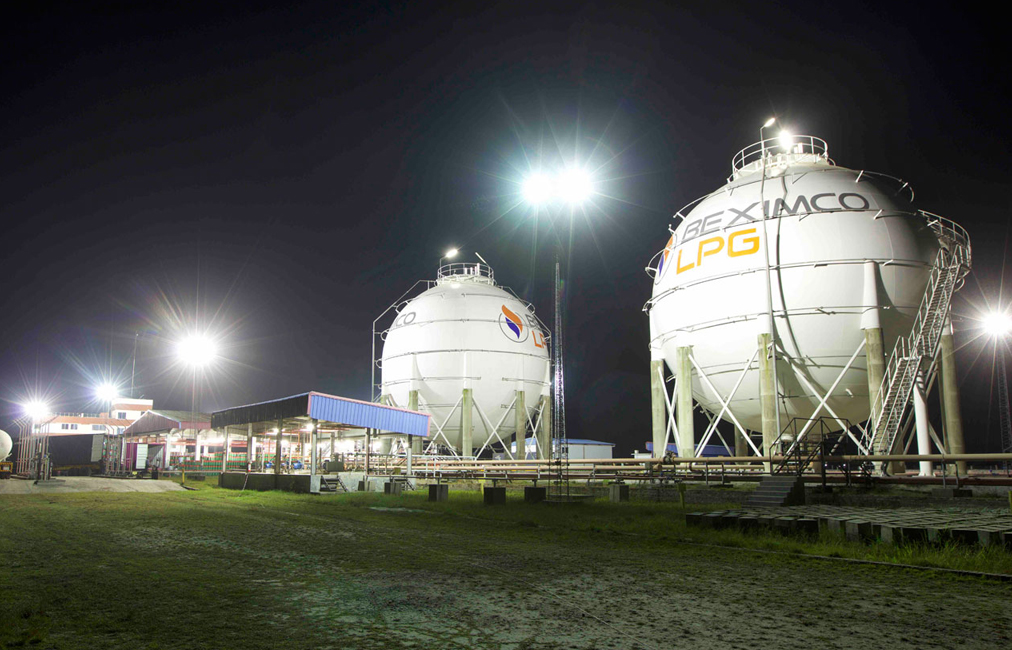 The deal was inked in Indian capital New Delhi at a function presided over by Dharmedra Pradhan, Indian Minister of Petroleum and Natural Gas and Steel, according to a news release.

Addressing the event, Dharmedra Pradhan said the agreement is a major milestone in the annals of India-Bangladesh cooperation when a group company of IndianOil based in Dubai is joining hands with one of the most promising LPG companies in Bangladesh through its holding company in UAE for LPG business in Bangladesh.

He also expressed confidence that similar to the success of LPG penetration in rural India, the new JVC would be the catalyst of socio-economic change in Bangladesh through greater penetration of affordable LPG in the country.

PM adviser Salman F Rahman said, “The JVC should serve as a testament to the remarkable investment potential of Bangladesh under the leadership of Honourable Prime Minister Sheikh Hasina. At a time when the entire world is grappling with the severe economic consequences of the COVID 19 pandemic, this investment also reflects the resilient and enduring friendship between Bangladesh and India.”

State Minister Nasrul Hamid said the government led by Prime Minister Sheikh Hasina has placed extreme importance on meeting energy demands for Bangladesh to become a developed country by 2041 as per the Vision 2041. “The JV between Beximco LPG and Indian Oil Corporation align with our goals and priorities.”

“As Bangladesh’s middle class is rising with higher purchasing power, the LPG sector has seen an exponential boom over the years and is set to grow further in the coming years. As such, a partnership and investment at this scale between two experienced and major players has every potential to be a true game changer in the industry,” he said.

IndianOil Chairman Sanjiv Singh said the company started with lubricants marketing in Bangladesh in 1999 and is today joining hands with a formidable partner in the country.

“LPG market in Bangladesh has seen a five-fold growth in the past five years and is expected to grow at a CAGR of 12-13 per cent. The JVC will draw strength from the core competencies of Indian Oil Corporation and the local expertise of Beximco. As per the business plan, the JVC would begin functioning by acquiring Beximco’s existing LPG assets.”

RR Holdings Chairman Shayan F Rahman said, “We are proud to join forces with IndianOil – combining our downstream value chain and customer insights with their unparalleled strength and expertise across the entire hydrocarbon sector. Together, we believe our combined strengths will allow us to be on the leading edge of the innovation curve that will enable us to become the largest downstream oil and gas company in Bangladesh.

The JVC aspires to become the most trusted, admired and premiere LPG company in Bangladesh offering the safest, smartest and most convenient LPG solutions with best-in-class customer service. The JVC also intends to diversify into other downstream oil and gas businesses, lube blending plant, LNG, petrochemicals, LPG export to North East India through pipeline between two nations, renewable energy and so on, says the news release.